Virtual Festival of Languages 2021 at TISA 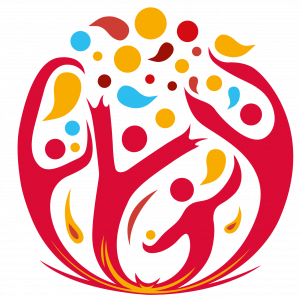 TISA celebrated our 12th annual Festival of Languages. It was a hybrid event with most M4 students taking part on campus whilst the remainder of the Secondary school took part from home.

Students started off the day in TAO/Advisory groups and were invited to watch one of the carefully selected World Cinema movies and were given cinema snacks, generously organised by Ms Zeynap on behalf of the TISA PTA. Following this, students met to watch a YouTube Premiere Festival of Languages assembly with guest speaker Mrs Norma Isaczai, spouse of the United Nations Ambassador in Azerbaijan and Head of Missions Spouses board member, in addition to a number of student speeches, poems and musical performances. Students spent the afternoon attending superb student-led workshops (Japanese, Korean, Malay, Portuguese, Spanish, Bengali, Azerbaijani) with a grand finale of a surprise, whole school Hindi dance flashmob.

One of the advantages to having the event online is that we are able to invite the whole community to participate. Please enjoy the assembly, the student workshops and the world cinema movie selection which will remain open over the next week.

More details about this event can be found on the Festival of Languages website.

FoL Assembly can be accessed here.

Workshops can be accessed here.

Movie Recommendations can be viewed here. 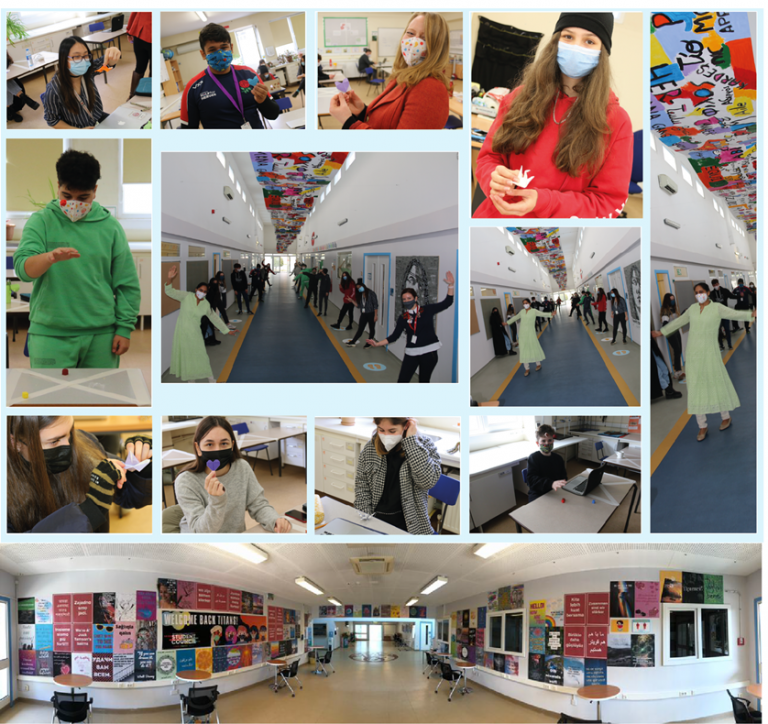 Made BY CEESA TEAM

We use cookies on our website to give you the most relevant experience by remembering your preferences and repeat visits. By clicking “Accept All”, you consent to the use of ALL the cookies. However, you may visit "Cookie Settings" to provide a controlled consent.
Cookie SettingsAccept All
Manage consent

This website uses cookies to improve your experience while you navigate through the website. Out of these, the cookies that are categorized as necessary are stored on your browser as they are essential for the working of basic functionalities of the website. We also use third-party cookies that help us analyze and understand how you use this website. These cookies will be stored in your browser only with your consent. You also have the option to opt-out of these cookies. But opting out of some of these cookies may affect your browsing experience.
Necessary Always Enabled
Necessary cookies are absolutely essential for the website to function properly. These cookies ensure basic functionalities and security features of the website, anonymously.
Functional
Functional cookies help to perform certain functionalities like sharing the content of the website on social media platforms, collect feedbacks, and other third-party features.
Performance
Performance cookies are used to understand and analyze the key performance indexes of the website which helps in delivering a better user experience for the visitors.
Analytics
Analytical cookies are used to understand how visitors interact with the website. These cookies help provide information on metrics the number of visitors, bounce rate, traffic source, etc.
Advertisement
Advertisement cookies are used to provide visitors with relevant ads and marketing campaigns. These cookies track visitors across websites and collect information to provide customized ads.
Others
Other uncategorized cookies are those that are being analyzed and have not been classified into a category as yet.
SAVE & ACCEPT