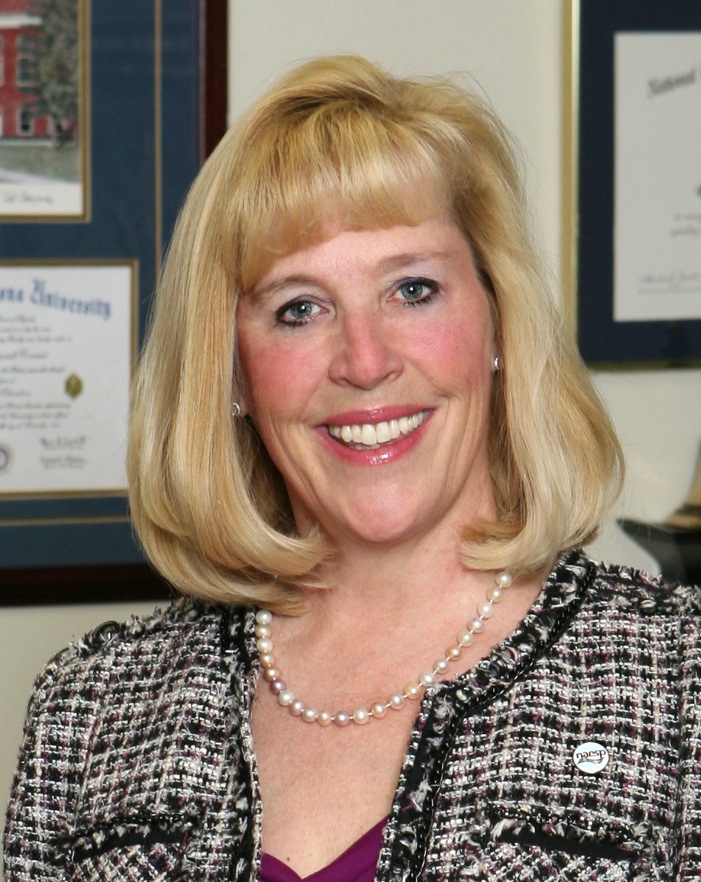 Dr. Robyn Conrad Hansen has been a leading educator for over 30 years.

Currently, she is the principal at Playa del Rey Elementary School, a two time A+ Arizona School of Excellence, in the Gilbert School District.  She serves as a Principal Mentor for new principals to the district and is a National Certified Principal Mentor through the National Association of Elementary School Principals (NAESP).  She serves the Gilbert District in many capacities including leading a grassroots effort to develop a comprehensive Teacher Evaluation System, including Administrative Inter-rater Reliability Training, Principal Evaluation System, and Governing Board Policy Committee.

Prior to joining the team at Playa del Rey, she was the assistant principal at Highland Junior High School for 2 years (1999-2001) and Highland High School for 6 years (1993 – 1999) both in Gilbert.  Her education experience began in Northern Wisconsin as a high school sports coordinator, teacher, and coach at Rhinelander High School where she is a proud alumna.

Dr. Conrad Hansen is an Associate Professor teaching in the College of Education specializing in graduate level Educational Leadership courses at Northern Arizona University (NAU) where she has taught for sixteen years.  Her undergraduate degree is from the University of Wisconsin~Eau Claire, with her Master’s and Doctoral Degrees earned at Northern Arizona University, in Flagstaff, Arizona.

Robyn strongly believes in volunteering her time and talents to serve organizations, including Boards of Director positions with the National Association of Elementary Principals where she will become President on July 1, 2015.  Locally, she is the Educational Liaison on the Board of Directors for Gilbert’s Sister Cities.  She has traveled to both China and Northern Ireland as an educational ambassador.  Most recently she visited schools in Newtownabbey, Northern Ireland forming pen pal programs with two schools and returned to the Republic of Ireland in May 2014 with the NAESP Board as a member of their International Delegation.

Dr. Conrad Hansen has been honored with many awards, most notably in 2000 McDonald’s Arizona Assistant Principal of the Year, 2009 Arizona’s Distinguished Elementary Principal of the Year, and in 2010 The National Distinguished Principal from Arizona, where she traveled to Washington, D.C. for a formal ceremony. Most recently, UW~Eau Claire honored her with the President’s Alumni Award.

For leisure, Robyn spends time with family, including husband Jim, sons Brady and Blake, daughter-in-law Megan and grandchildren, Kayla Noel and Jameson Robert.  She enjoys traveling, riding motorcycles with Jim, and golfing, as well as hiking and riding bikes in the White Mountains of Arizona.